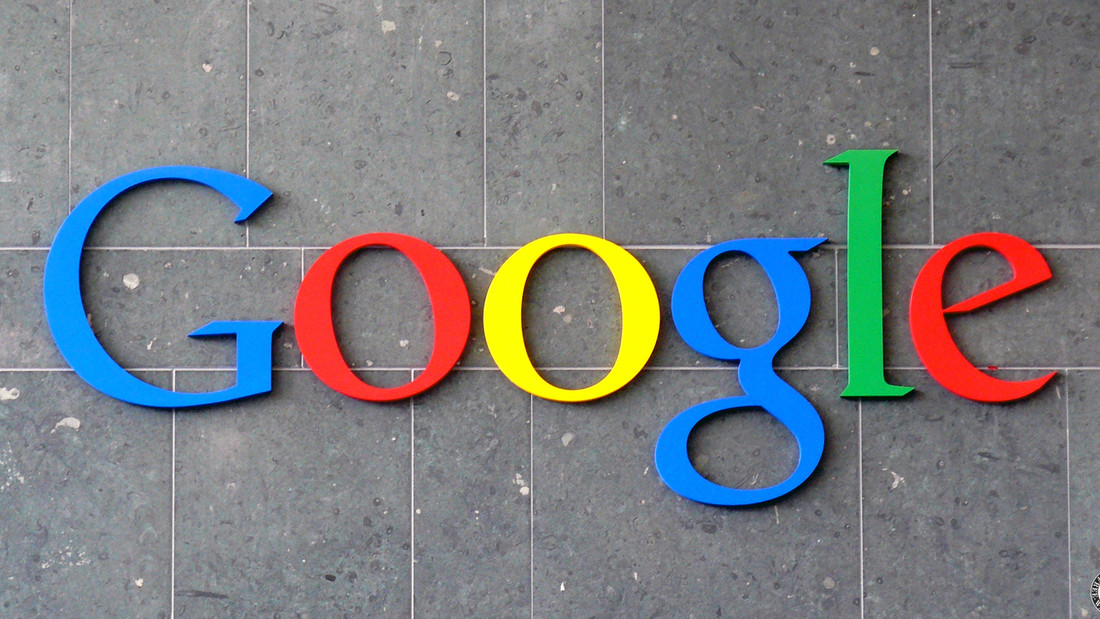 Despite the same branding, Google Assistant’s features wildly differ across devices. On Thursday, February 9, the voice interface on the Pixel gained the ability to control smart devices, with "Home control"beginning to widely roll out, 9to5Google said.

February 10, 2017. Home control for the Pixel was announced last month alongside major Assistant integrations with Belkin, Wemo, and Honeywell. In addition to those two product lines, users will now be able to control Nest, Philips Hue, and Samsung SmartThings from the Assistant on their phone.
Familiar voice commands already working with Google Home should fully translate over to the Pixel, giving users the ability to set the temperature, control lights, and other gadgets.
Heading to the Assistant’s settings in the Google app should reveal a brand new Home control section. Tabs show users their list of paired devices, as well as set-up rooms. Tapping the FAB will allow you to add new devices in a process similar to Google Home.
The feature is live on two of our Pixel devices running Android 7.1.2, Google Play Services 10.2.98, and the latest beta of the Google app (6.12.19). Incidentally, Assistant’s ‘What can you do?’ section has yet to list this new functionality.
/PanARMENIAN.Net/