Trump backs "One China" policy in call with President Xi 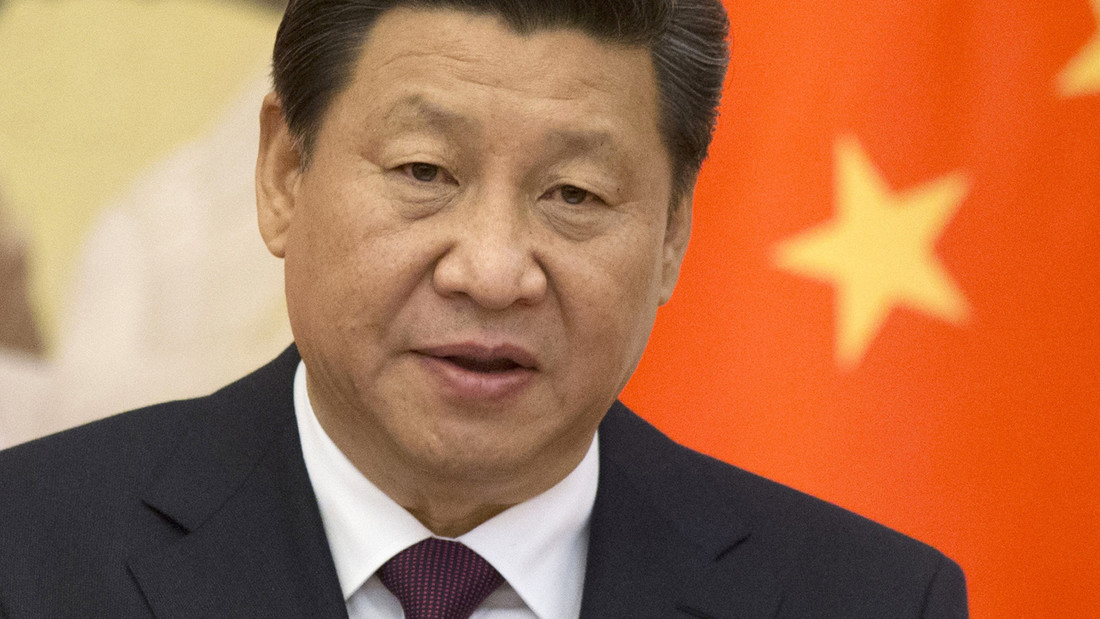 Donald Trump has held his first telephone conversation with the Chinese president, Xi Jinping, since entering the White House, telling the Communist party leader he will not challenge Beijing by upending longstanding US policy towards Taiwan.

February 10, 2017. In a statement the White House said the leaders of the world’s two largest economies had held a “lengthy” and “extremely cordial” telephone call on Thursday, February 9 evening in which “numerous topics” were discussed.
“President Trump agreed, at the request of President Xi, to honor our "One China" policy,” the White House said, referring to a diplomatic understanding by which Washington does not challenge China’s claim over Taiwan, a democratically ruled island that Beijing considers a breakaway province. China’s state broadcaster CCTV said on Friday that Xi had “praised” Trump’s commitment over Tawain and said China hoped to work with the US towards “fruitful gains for the benefit of our two peoples and those in every country”.
Following his shock election in November last year, Trump had infuriated and unnerved Beijing by questioning his administration’s commitment to that policy and holding an unprecedented phone conversation with Taiwan’s president, Tsai Ing-wen. On Tuesday some of the world’s leading China specialists had warned that already “precarious” ties between Beijing and Washington could be plunged into a dangerous new era, partly as a result of Trump’s rise to power.
Bonnie Glaser, the director of the China power project at the Center for Strategic and International Studies (CSIS) think tank in Washington, said the conversation between the two leaders, which had taken almost three weeks to arrange, would calm fears that US-China relations were on the verge of a damaging breakdown. “I think the entire region will heave a sigh of relief here,” she said. “One hopes that what this understanding has achieved is to enable the US and China to head off a major crisis.”
Glaser said she believed China had been holding off arranging a phone call with Trump until it was convinced he would not seek to challenge Beijing over Taiwan. “The Chinese were unwilling to have that conversation unless and until they were sure it would resolve this problem,” she said. “There has been ongoing discussion in the Trump administration over the last several weeks about what to do on this issue … It became clear that the relationship would be frozen in the absence of Trump taking a firm position.”
/PanARMENIAN.Net/