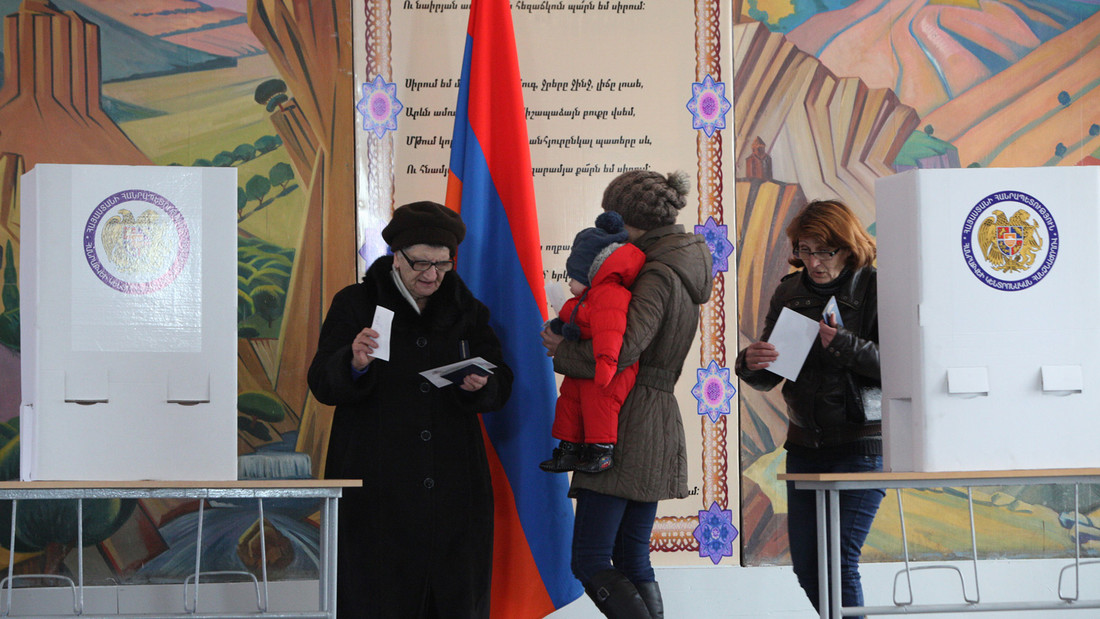 The process of nomination of parties and alliances in parliamentary elections slated for April 2 is starting on Monday, February 6.

February 6, 2017. According to the schedule approved by the Central Election Commission, political forces can submit the required documents by February 16.
The registration of parties and alliances will be held on February 16-26, while election campaigns will start on March 5 and run through the end of the month.
The elections will be held in Armenia on April 2, 2017, the firsts after the constitutional referendum in 2015 that approved reforms to turn the country into a parliamentary republic.
President Serzh Sargsyan has said he doesn't mind pushing the date back several days, as April 2 marks the first anniversary of the major offensive unleashed by Azerbaijan against Nagorno Karabakh.
/PanARMENIAN.Net/