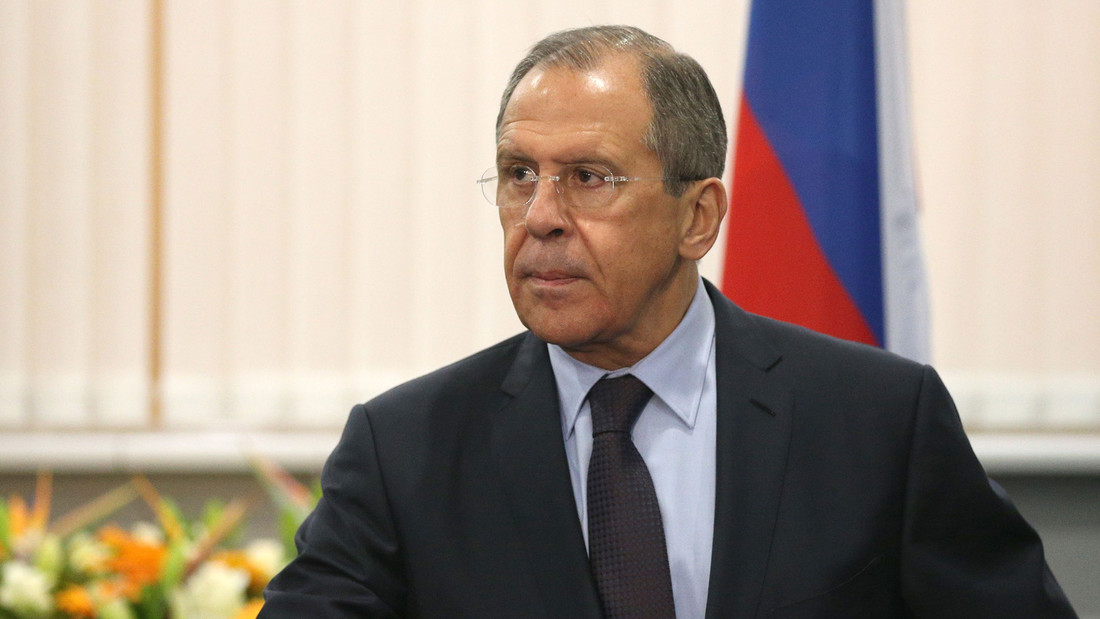 6 октября 2016. The diplomat will participate in the Foreign Ministry Council of the Collective Security Treaty Organization (CSTO) to be held in Yerevan, Maria Zakharova said.
The meeting will precede the session of the Collective Security Council.
In an interview, CSTO Secretary General Nikolay Bordyuzha said: “We have practically agreed a document on collective security and will introduce it to Presidents.” It was reported earlier that the new CSTO Secretary General will represent Armenia. The official’s name will be announced at the October 14 summit. /PanARMENIAN.Net/