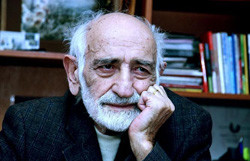 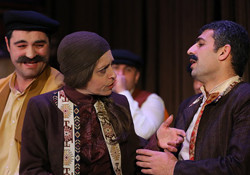 The vision and mission of Hamazgayin State Theatre are as follows:
• To develop acting in Armenia;
• To have a wide repertoire making special emphasize on contemporary playwrights;
• To find and motivate young talents;
• To integrate in international theatrical life, to have an active communication with international and domestic theatre companies. 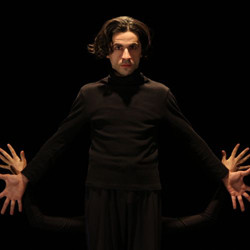