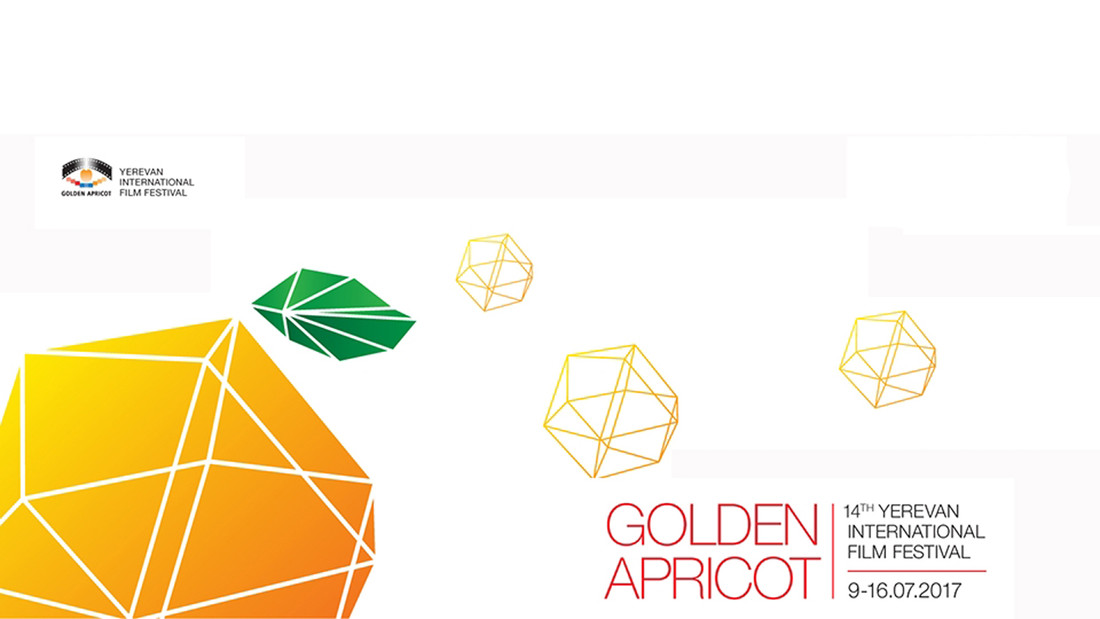 The organizers of Golden Apricot Yerevan International Film Festival (GAIFF) presented this year’s out of competition film programs during a press conference held on Friday.

June 16, 2017. “The out of competition film programs appeared to be the most interesting part of the 14th edition of the Festival,” Michael Stamboltsyan, GAIFF Programme Director, said referring to number of award-winner films of Cannes, Berlin and Venice festivals.
Stamboltsyan informed that more than 70 films will be presented in the non-competition programs, divided into three topical sections - the Yerevan Premieres, Tributes and Retrospectives.
“The Yerevan Premieres will feature “The Woman Who Left” by Lav Diaz (Philippines) that won Venice Golden Lion award, “On Body and Soul” by Ildiko Enyedi (Hungary) that won a prize at Berlin festival as well as “The Square” by Ruben Östlund (Sweden),” Varvara Hovhannisyan, the Head of GAIFF guest service noted.
The “Retrospectives” section will feature the selected works (“Chariots of Fire”, “Revolution”, “Finding Altamira”) of famous director Hugh Hudson, who is also the head of the Main Competition Jury this year.
A separate program named “Armenians: internal & external view” will include 36 films by Armenian directors, as well as foreign productions about Armenia and Armenians. The program coordinator Ani Hakobyan informed films dedicated to April-Four Day war will be screened in the scope of the program.
Stamboltsyan next added a tribute will be paid to influential French director Jean-Pierre Melville on the occasion of his 100th anniversary. Five select films – “The Army of Shadows”, “24 Hours in the Life of a Clown”, “Leon Morin, Priest”, “The Silence of the Sea”, “The Red Circle” - will be screened To note, the 14th Golden Apricot Yerevan International Film Festival will be held from July 9-16. This year the festival received about 1100 film submissions from 96 countries. More than hundred films were included in the competition and non-competition programs.
/Source Panorama.am/