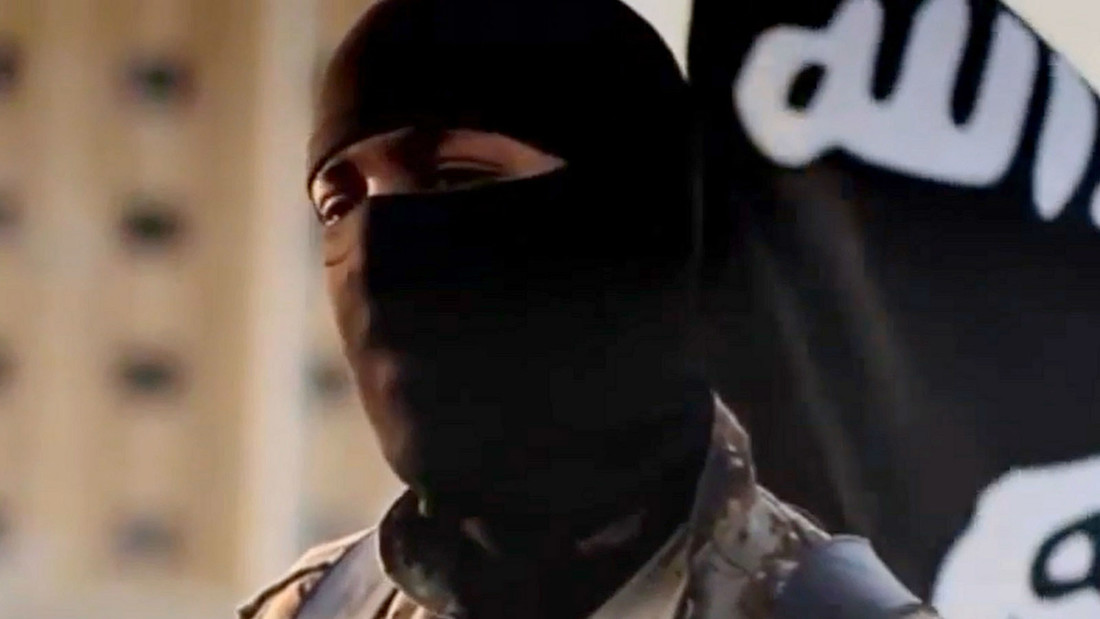 A New York City man has admitted to plotting to help the Islamic State group, The Associated Press reports.

February 10, 2017. Fareed Mumuni pleaded guilty Thursday, February 9 in federal court in Brooklyn to charges that he planned to aid the extremist organization and tried to kill a federal agent searching his Staten Island home.
Prosecutors say the 22-year-old Mumuni attacked the agent with a kitchen knife, but the agent's body armor protected him.
He and his co-defendant, Munther Omar Saleh, are suspected of plotting an attack using a pressure cooker. Saleh is expected to plead guilty Friday.
The two were part of a group of six that planned to travel overseas and fight for ISIS. Three New Jersey residents have admitted to their roles in the 2015 case. Mumuni is scheduled to be sentenced May 16.
/PanARMENIAN.Net/